Every now and then I get a well-meaning email or Facebook message from a reader.

I’ve noticed, they will write, and I can practically feel the gentle trepidation as they do so, that you seem to have fallen off the planet and are living the life of a hermit.

And not even a *good* hermit? Like, you are still tweeting and getting angry about things on social media. You are still spending time on your computer (at this point, I imagine them shaking a stack of papers on which they have, rather interestingly, printed out my tweets and instagram posts, evidence of my digital procrastination) but it is not productive time, Geraldine. And so I was just wondering what became of you, and if you are okay, and if you’ve like, showered today.

Hello. I’m fine. I’m just trying to get my shit together, and also my mom’s shit together (after her house burned down – oh yeah, I forgot to write about that – but yeah, yeah, that happened) and no, I have not showered today, but I showered late last night and I’m going to the gym later, so I’ll shower after that, and my god, who are you, the shower police?

Getting messages about why I haven’t blogged is really difficult for me. Because they’re so well-intentioned. They’re so kind. The people writing them clearly care about me, and my work. They’re reading this blog. They’re the reason I have a career.

It also hurts like hell to get emails like that. Because it’s just a reminder of all the things I’ve dropped while trying to learn to juggle.

I don’t know why I haven’t been blogging.

This blog sits in the corner of my mind, nagging at me. Or for a while, it did. It always did when I neglected it. And then, eventually, even that stopped. I just ignored it long enough that it finally stopped and even Rand stopped asking because every time he did, I’d glare at him and say something like, “I’m busy.”

Even if I wasn’t busy.

I’ve written a lot about the life cycles of blogs, and the relationships that bloggers have with them. And the unofficial conclusion I came up with was that we each get about a decade out of these strange little sites of ours before we start to lose steam. Before the thing we love starts to feel like an obligation.

It’s been a dozen years. And a few awards and a book later, I feel like my blog is a spouse that supported me through the tough times, who I’m now neglecting because … because …

I don’t know if I’m in love anymore. 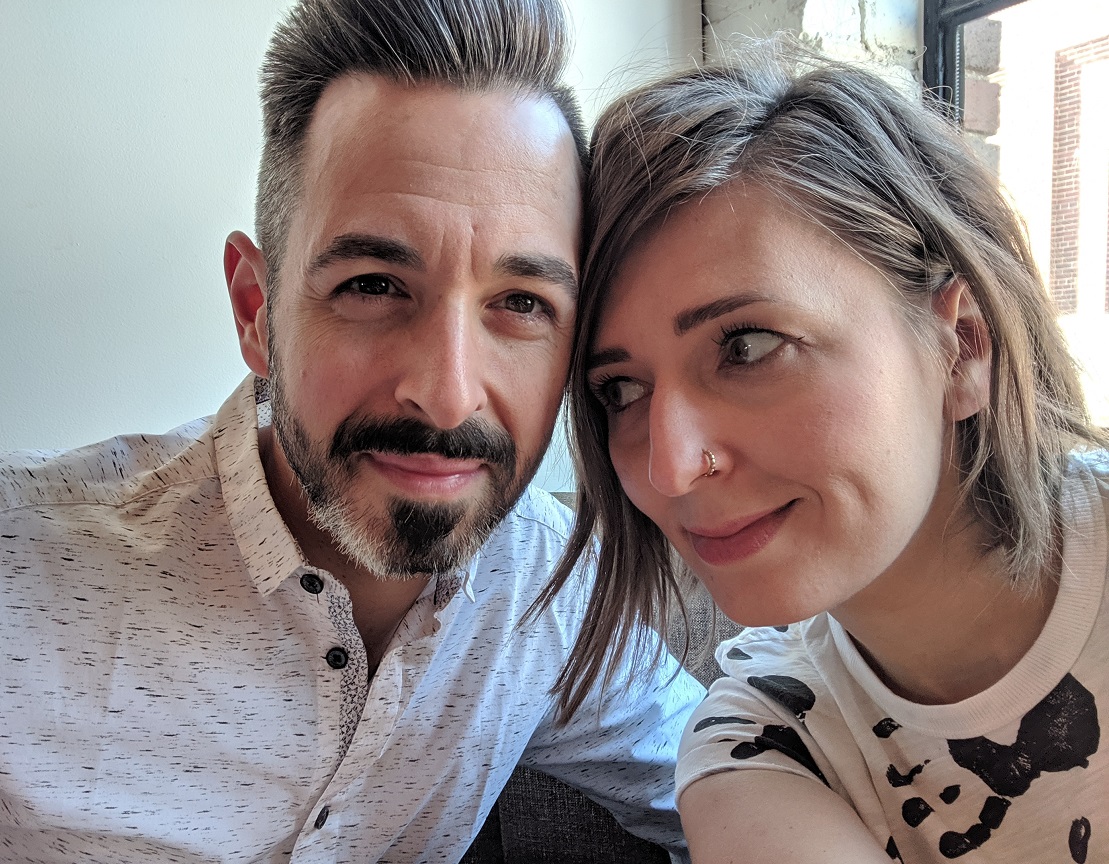 It’s been more than 18 years, and today I was driving home and it hit me straight in my chest. It happens now and then, and every time it feels like a revelation, like my brain is catching up to something the rest of me knew already. Sometimes I email him when this happens. Sometimes I text him. 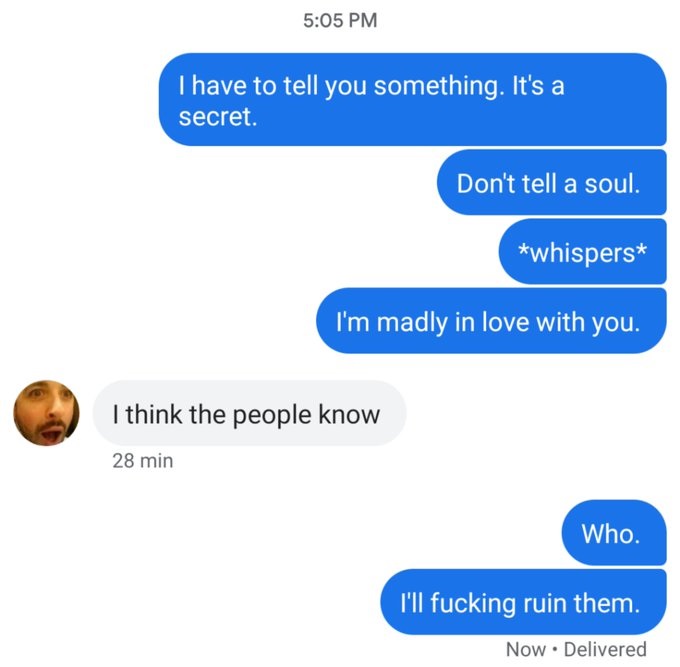 Sometimes I just sit in my car and listen to whatever music is playing and focus on the feeling, and how ridiculous and rare it is to love someone like that, so much that it makes your eyes water and your fingertips vibrate after twenty years.

It’s fucking stupid is what it is. It doesn’t even make sense.

(Geraldine exhales in a long sigh. She wonders if this blog post makes any sense. It’s been a while since she’s done this. And then, a confession:)

I know what it’s like to be in love. So I know I’m not in love with blogging anymore. It seems like the only time I’m ever here is to make make excuses for why I’m not here. And when I get emails asking me why I’m essentially not in love with the thing that gave me the career I now have … well, I don’t know how to answer that.

I really wish I did.

I am working on some stuff, though. Which means I’ll probably wander back here, because my brain needs a break from the other things. In the meantime, and I know I say this a lot, but here we go again: there are years of archives. And a book. And I’m on Twitter. I’m around, friends. I’m alive. Sometimes I’m even showered.

Mostly, I’m just trying to figure it all out.