If you speak to various people, you’ll get various answers on when is the best time to visit Europe. Depending on your interests, and your budget, narrowing down which segment of the year is best for you to travel is highly important in determining when you should go to Europe, and start hunting on the right prices and itineraries for what you’re looking for.

We’ll take a look at some of the pros and cons of each season, where you should go during those seasons depending on what you’re looking for, and of course where you can find the best things to do and best foods to eat while you’re traveling in Europe! 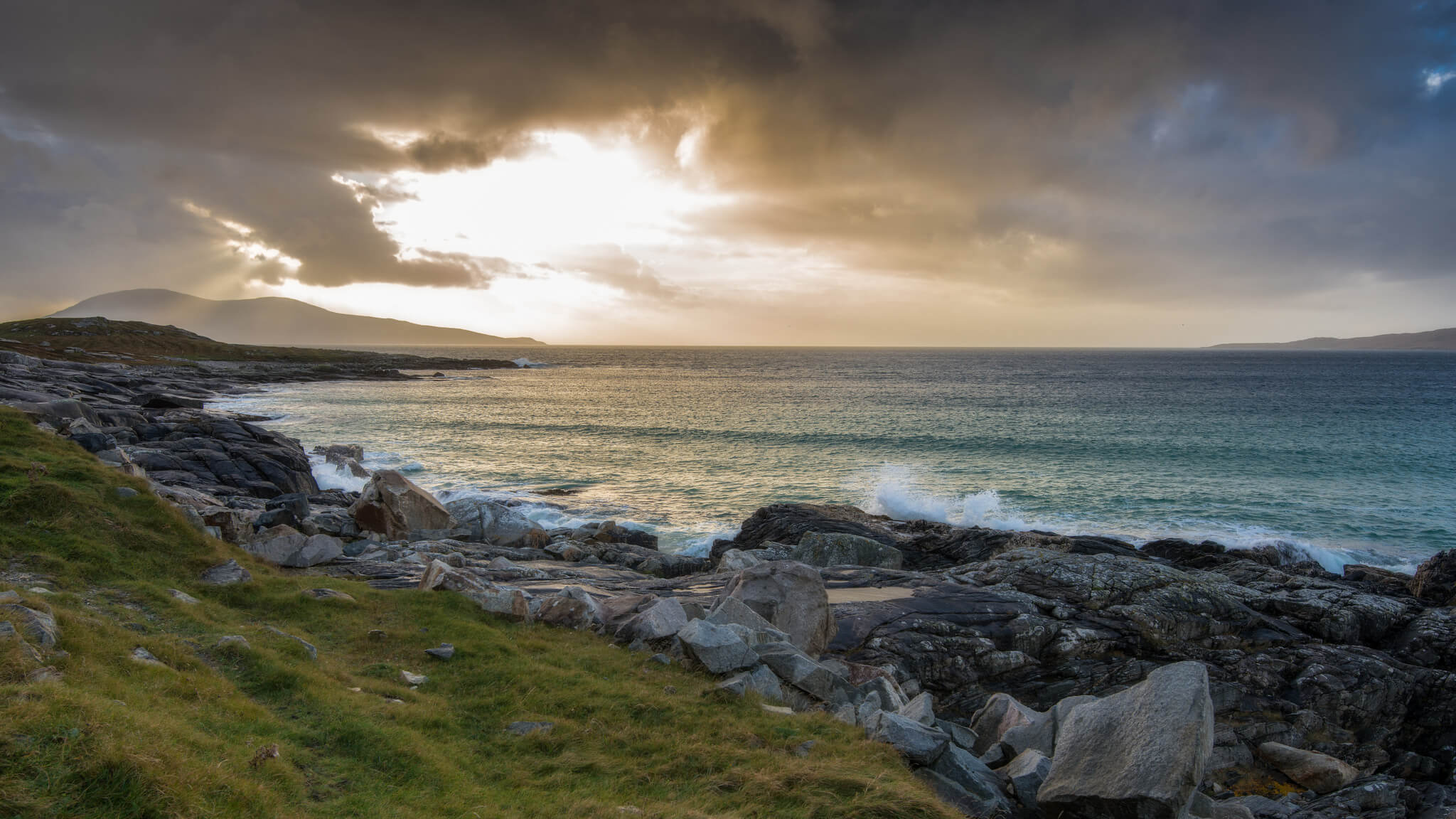 Spring is probably the most popular time to visit virtually any part of Europe for a lot of reasons, but it’s also the most expensive.

When we say “Spring”, consider that what we’re talking about generally the time of year where the temperatures have raised, but aren’t blistering hot in most places. Southern Europe will get hotter (obviously) sooner, but the time we’re talking about here is really mid-March through early May, despite Summer not “officially” starting until late June.

By late May, much of Europe is hot enough and crowded enough to wish you had planned your trip a bit earlier. There are “gaps” in seasons, which we’ll discuss a bit later, but generally speaking there’s a 6-week mirror in the Spring where the food is freshest, the weather is nicest, the crowds haven’t quite exploded in Central and Northern Europe (although in Italy and Greece it’ll be plenty busy), and that’s during this Spring season.

Best places to visit in Europe during the Spring: 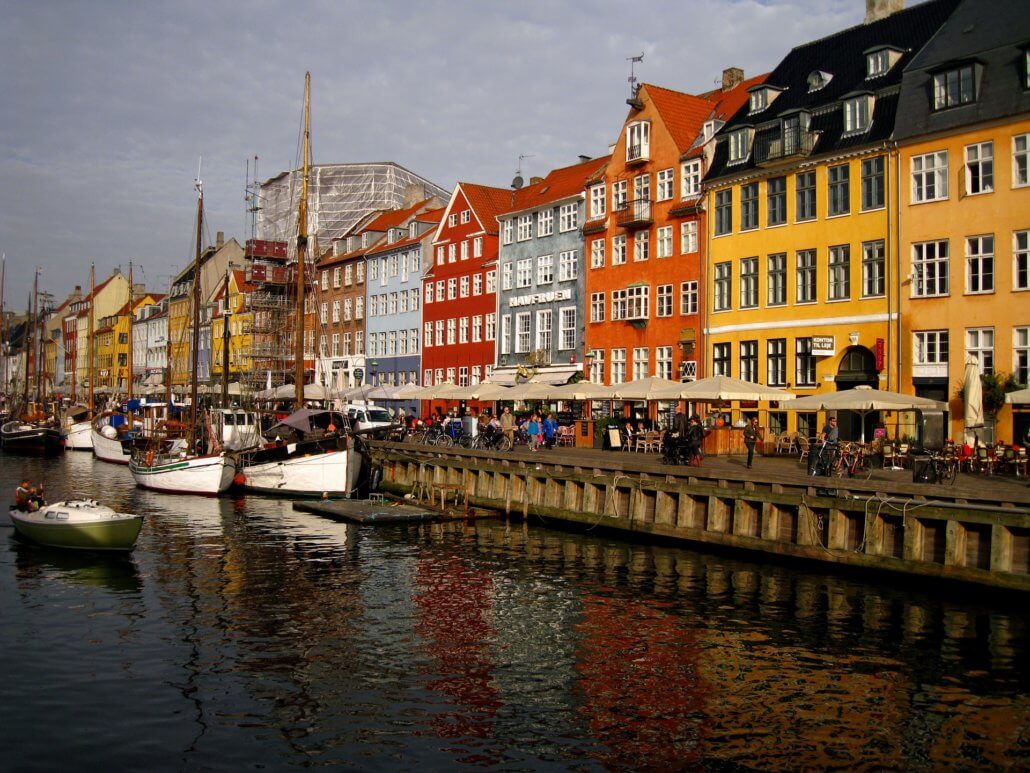 In terms of travel, I consider Summer one of the larger seasons primarily because it’s hot through much of Europe far beyond the periods between the Summer Solstice and Autumn Equinox. In fact, the hottest time of the year to visit Europe is the space from late May through early September – a space of more than three full months.

The crowds are big throughout Europe, but the expense of traveling from the United States drives down traffic from that side of the pond. In fact, much of the busy setting of Europe during the Summer season derives from other Europeans who are using much of their large allotment of vacation time to tour the continent.

Lines are long, but there’s plenty to do. Do plan ahead, however, because it is seriously hot through much of Europe during this time of year, certainly anywhere south of Scandinavia on the European continent.

Best places to visit in Europe during the Summer: 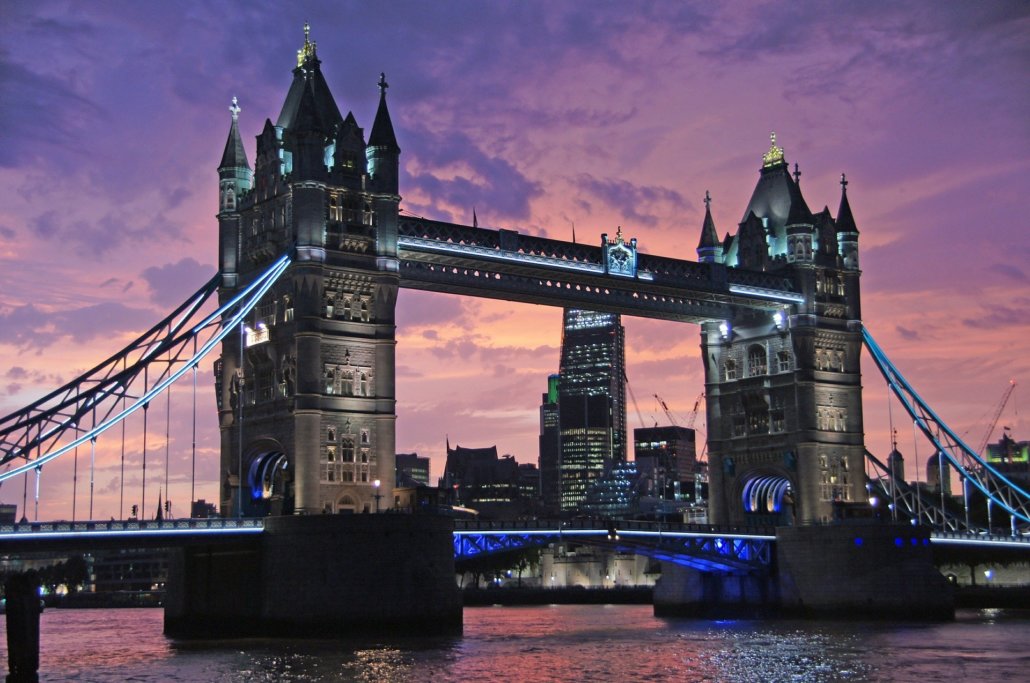 Fall doesn’t officially start until late September, but for the purposes of travel, “fall” starts when children go back to school at the beginning of September. Prices drop, and from early September until the beginning of November you can generally have access to most of the same things you would want to do through much of the middle of the year.

The weather can cool off quickly, so depending on where you’re looking to travel you might want to take this into consideration. For example, you won’t find the beaches of France particularly accommodating in October, nor will you find great viewing of the Northern Lights in Iceland or Norway quite yet.

Best places to visit in Europe during the Fall:

With Winter, for traveling purposes, think American Thanksgiving through the end of February. February is a no-brainer through much of Europe because of the massive amounts of festivals, including Carnival in various cities, Easter Week/Holy Week, and of course the ever-popular European Christmas Markets – which are one of our favorite things to do in Europe.

The traffic in Europe during the Winter is far reduced, but so are the number of things to do. The further south you go, and the more remote, the more of a “shut down” feeling you may get in certain places. For example, in the Greek Islands, many of the shops shut down for the season, and won’t re-open until March. There is a similar scene in many cities.

The best part amount traveling to Europe during Winter is that it is really inexpensive. You’ll pay about half to travel to Europe during November or December versus the Summer, and it’s a really beautiful time to visit. The holiday decorations, the general warmth of spirit, and excitement of the dawn of the new year all make early Winter a great time to visit Europe.

You might notice a few gaps in our explanation of the seasons, and there’s a reason for it. There are really two “shoulder” seasons, meaning seasons that signal changes of weather and climate, all travelers should be aware of.

Late October and early March are times when you can often find the best combination of price, things to do, food, and culture in Europe. Play around with your booking itinerary and see if you can find great deals during the shoulder seasons, and add this to your list of best times to visit Europe!