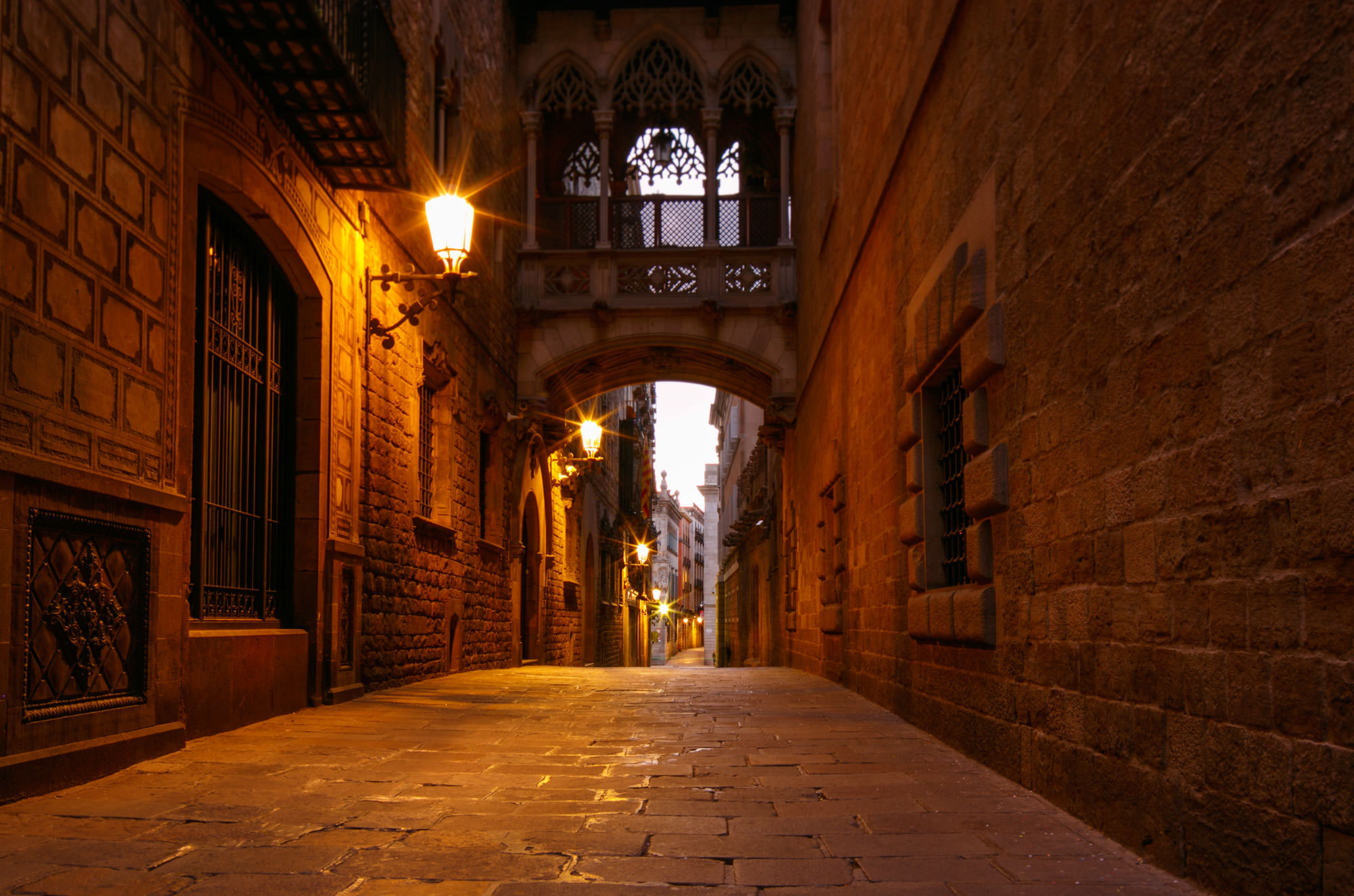 rom the lowlands of Aiguamolls, we ascend into a drier coastal headlands, to the white-washed coastal Mediterranean town of Cadaqués, the easternmost point of mainland Spain.

For the next three days, we’ll practice small town flânerie, with no agenda. As I take my first solo walk through the small, narrow and steep streets, I learn that the town is almost empty. Small restaurants crop up on nearly every street, but tourist season is months away, making Cadaqués feel like it’s our very own.

“And,” I tell my son when I return to the flat, “there are a lot of cats. Cats on every street!”

Kellan’s shoes are somehow magically tied, and he must see those cats. The heart of Cadaqués is built on a steep hill, and its signature church is built at the top of that hill. As we climb the stairs and alleys, I am reminded of the graphic novel, The Lions of Valletta, by Ursula Murray Husted, which begins with a beautifully drawn panel of a cat sleeping between ancient stone sculptures. The panel quotes Italo Calvino; “The city of cats and the city of men exist one inside the other, but they are not the same city.”