Mexico has a rich culinary history that dates back to ancient times, with influences from various cultures including the Aztecs, Mayans, and Spanish.

The Aztecs, who ruled ancient Mexico from the 14th to the 16th century, were known for their use of chili peppers, tomatoes, and beans in their cooking. They also used a variety of herbs and spices, including cilantro, oregano, and vanilla, which are still commonly used in Mexican cuisine today. The Aztecs also domesticated turkeys, which are still a popular protein source in Mexican cooking.

When the Spanish arrived in Mexico in the 16th century, they brought with them new ingredients such as pork, beef, and wheat, which were added to the local cuisine. They also introduced new cooking techniques, such as the use of lard and butter, which are still used in Mexican cuisine today. 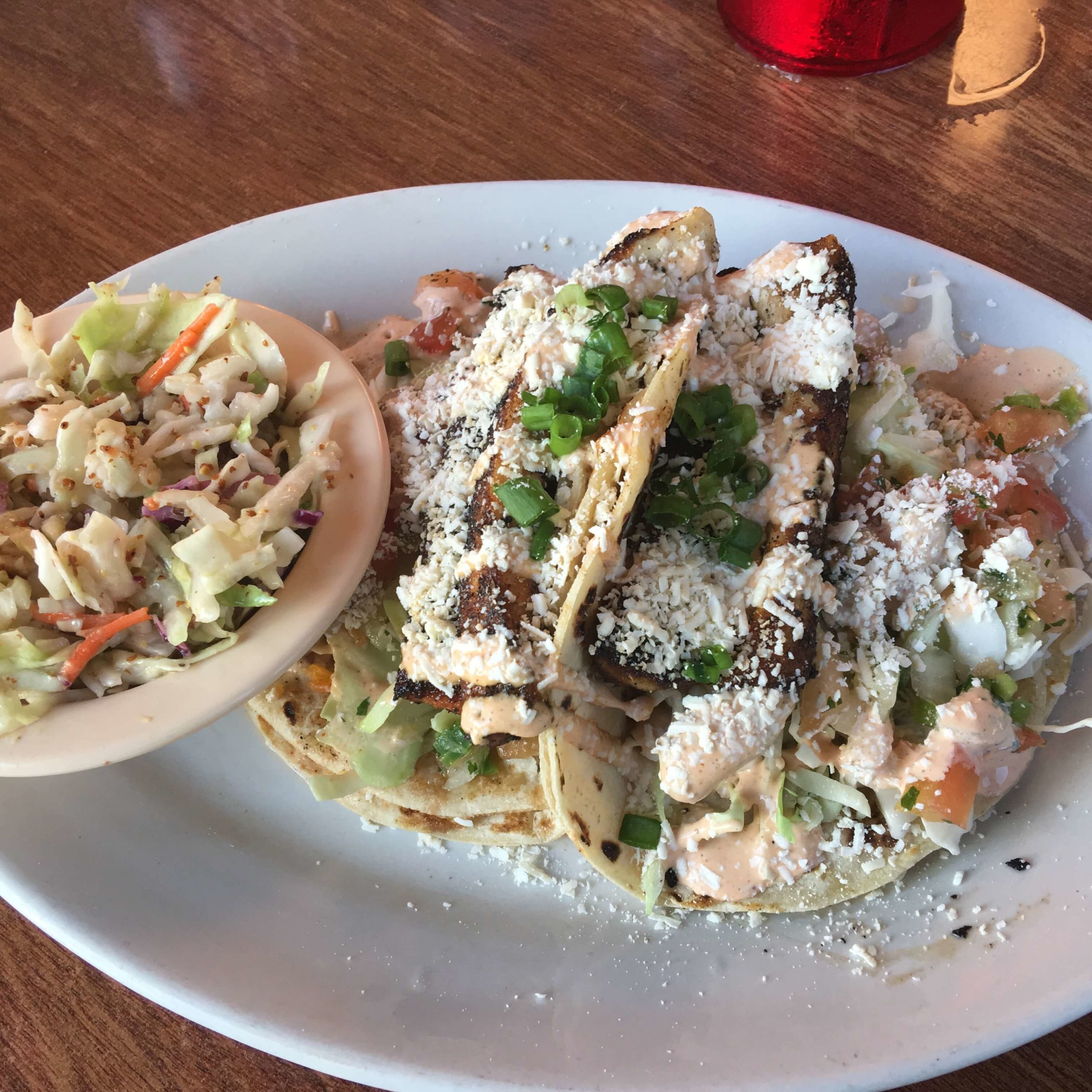 Today, Mexican cuisine is among the most popular in the world. You can find great Mexican food (or, at least Mexican-inspired) from the United States, to England, to Asia.

Some of the most popular and iconic Mexican dishes include:

Tacos: Tacos are a staple of Mexican cuisine and can be filled with a variety of meats, seafood, and vegetables. Some popular fillings include carne asada (grilled beef), pollo (chicken), and pescado (fish). Tacos are typically served on small corn tortillas and topped with salsa, cilantro, and lime. View our recipe on how to make a great taco seasoning here!

Enchiladas: Enchiladas are another popular Mexican dish that consists of tortillas rolled around a filling and then covered in a spicy chili sauce. The fillings can vary, but common choices include chicken, beef, or cheese. Enchiladas are often served with a side of rice and beans.

Tamales: Tamales are a traditional Mexican dish made from masa (corn dough) that is filled with a variety of meats, vegetables, or cheeses. The dough is then wrapped in a corn husk or banana leaf and steamed. Tamales are often served as a breakfast dish or as a snack.

Pozole: Pozole is a traditional soup or stew that is made with hominy, meat (usually pork), and a variety of spices. It is often served with toppings such as shredded lettuce, diced onions, and lime juice. Pozole is a popular dish for special occasions and holidays.

Mole: Mole is a traditional Mexican sauce made from a variety of ingredients including chili peppers, chocolate, nuts, and spices. It is typically served over chicken or pork and is often paired with rice and beans. Mole is considered a national dish of Mexico and is a staple in many Mexican households.

Guacamole: Guacamole is a traditional Mexican dip made from mashed avocados, lime juice, onions, and chili peppers. It is a popular appetizer and is often served with tortilla chips. Guacamole is also commonly used as a topping for tacos and burritos.

Chiles Rellenos: Chiles Rellenos is a traditional Mexican dish that consists of a poblano pepper that is stuffed with cheese, meat or seafood and then fried. The pepper is then covered in a tomato sauce or mole sauce. It’s a dish that requires time and skill to prepare, but it’s worth the effort.

Salsa: Salsa is a traditional Mexican sauce that is made from a variety of ingredients such as tomatoes, onions, chili peppers, and cilantro. It is often served as a dip for tortilla chips or as a topping for tacos, burritos, and other Mexican dishes.

Tostadas: Tostadas are a popular Mexican dish that consists of a crispy fried tortilla topped with a variety of ingredients such as beans, meat, cheese, and lettuce. They are often garnished with sour cream, guacamole, and salsa.

Flan: Flan is a traditional Mexican dessert that is made from caramel and eggs. It is a creamy custard that is often topped with caramel sauce. Flan is a staple of Mexican cuisine and is a popular dessert at Mexican restaurants and households.

These are just a few examples of the many delicious and diverse dishes that make up Mexican cuisine. Each region of Mexico has its own unique culinary traditions and specialties, making it a truly dynamic and flavorful cuisine. 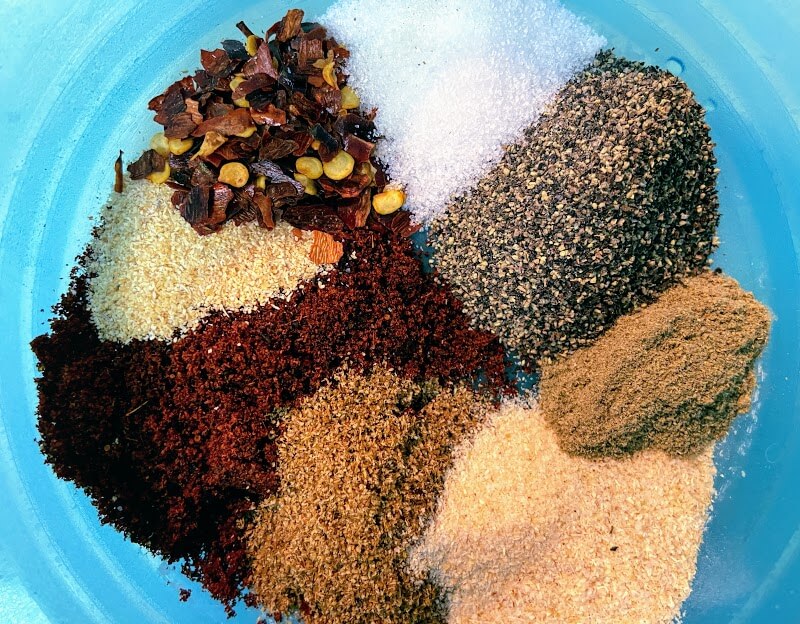 While most people outside of Mexico think of one, linear style of “Mexican” food, the truth is that the cuisine varies greatly from region to region. What you find in Guadalajara is considerably different from what passes as “traditional” from the standpoint of a chef in the Yucatan, for example.

Here are some of the best food cities in Mexico:

Mexico City: Mexico City is the capital of Mexico and one of the most populous cities in the world. It is also a food lover’s paradise, with a wide variety of delicious and authentic Mexican cuisine. You can find everything from street food to high-end restaurants, and the city is home to many renowned chefs and culinary schools. Some must-try dishes in Mexico City include tacos al pastor, mole poblano, and churros con chocolate.

Oaxaca: Oaxaca is located in southern Mexico and is known for its diverse and delicious cuisine. The city is famous for its mole sauces, which are made with a variety of ingredients including chilies, nuts, and chocolate. Oaxaca is also known for its traditional mezcal and tequila, which can be enjoyed in one of the many bars and cantinas in the city. Some must-try dishes in Oaxaca include tlayudas, tamales, and mole negro.

Puebla: Puebla is located in central Mexico and is known for its rich culinary tradition. The city is famous for its mole poblano, which is a sauce made with chilies, nuts, and chocolate. Puebla is also known for its traditional sweets, including camotes, which are sweet potatoes dipped in cinnamon and sugar, and the traditional candy called “cocadas” made with coconut and sugar.

Guadalajara: Guadalajara is located in western Mexico and is known for its delicious and authentic Mexican cuisine. The city is famous for its traditional dishes, including tortas ahogadas, which are sandwiches drowned in a spicy tomato sauce, and pozole, a traditional soup made with hominy and pork. Guadalajara is also home to many street food vendors, where you can try traditional snacks like elote, a grilled corn on the cob, and esquites, a corn in a cup with mayonnaise, cheese and chili.

Tulum: Tulum, located in the state of Quintana Roo, is a Caribbean beach town known for its beautiful beaches, cenotes, and Mayan ruins, but also for its delicious seafood and traditional cuisine. Some must-try dishes in Tulum include cochinita pibil, a slow-cooked pork dish, and ceviche, a traditional seafood dish marinated in lime juice.

These are just a few of the many food cities in Mexico. Each one offers a unique culinary experience, and all are worth visiting for the delicious food alone. Whether you’re looking for traditional street food, high-end restaurants, or a mix of both, Mexico has something for everyone.