Grief is weird when the world is normal. Everyone just goes about with their day, walking around, and sometimes the sun even has to audacity to shine, and when you are grieving, all of it feels like an insult. I told Rand once that I wished that human beings had chyrons – those little scrolling bars that run underneath your photo like you see on the news – and you could let people know what was going on in your life. It could be subtle things, like, “Please don’t flip me off in traffic, I just got laid off” or “I’m in the middle of a divorce, please don’t judge me for crying on the subway.” Easy, helpful messages like that.

But now the world isn’t normal, and I don’t know if that helps with grief or not.

Rand’s grandmother died two weeks ago. I think it was two weeks ago. It might have been three weeks ago, or maybe yesterday, or last month. Time is infinitely malleable when your heart hurts and you aren’t allowed to go anywhere. It’s always Tuesday, and it’s always 3pm, and then it’s midnight, and we aren’t sleeping, and how has another week passed, and my god, it’s already almost November but simultaneously still March.

I haven’t written about Rand’s grandmother because … well, it feels like starting another fire when there’s already a blaze I can’t control. I was just barely dealing with everything, just like everyone else. There’s no need to add to the pyre.

Besides, it’s hard to know where to place this grief. She wasn’t my grandmother. She wasn’t even remotely like my grandmother, who was utterly domestic and spent her life in the kitchen, because her love language was feeding people. Rand’s grandmother went to Broadway shows and museums and the running gag about what she made for dinner was “reservations.” 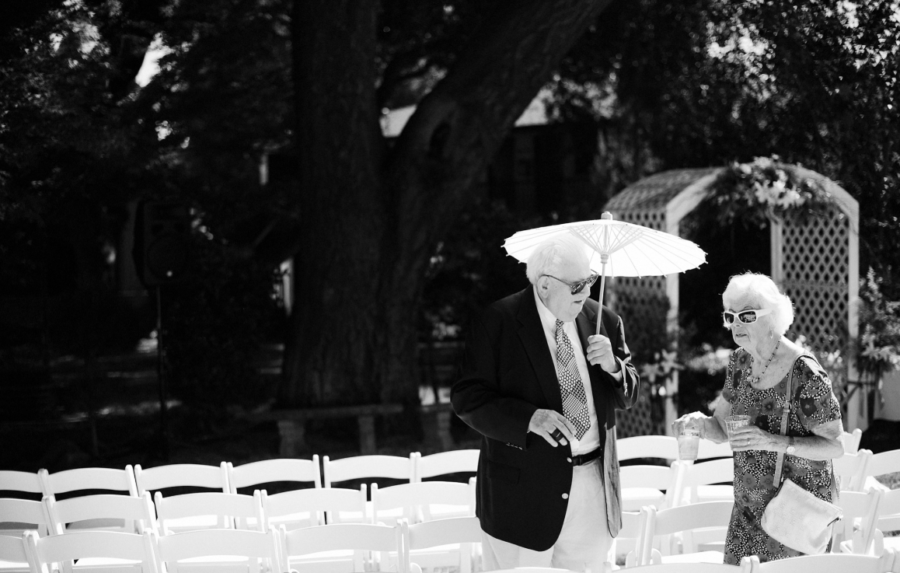 Honestly, what an absolute legend.

And while my grandmother adored me to a degree that became part of family lore, Rand’s grandmother and I had a more complicated relationship. His grandmother always let me know what she thought of me. It was not always good. But sometimes it was. Either way, I knew where I stood – there was no ambiguity with her, ever. She was tough and direct and her eyes lit up when she was happy, which was every single time she saw Rand, and sometimes when she saw me, too.

She didn’t die of Covid, but the pandemic darkened her final months – we couldn’t see her, and had to wave at her through a window. As she neared the end of her life, we were allowed in-person visits. The last time I saw her, she wasn’t able to say or even move all that much, but she pulled me down to her and kissed me, which she wasn’t supposed to do.

Our relationship didn’t simply happen. It was earned. She made me realize how valuable something is when you have to work so hard for it. I spent half my life trying to make her proud. And now that she’s gone, there’s this weird hollow spot in my chest and I honestly don’t know what to do. I can’t really write or function all that well lately (I can eat just fine, thank you very much.) But mostly, I just keep looking around and asking, “Now, what?” 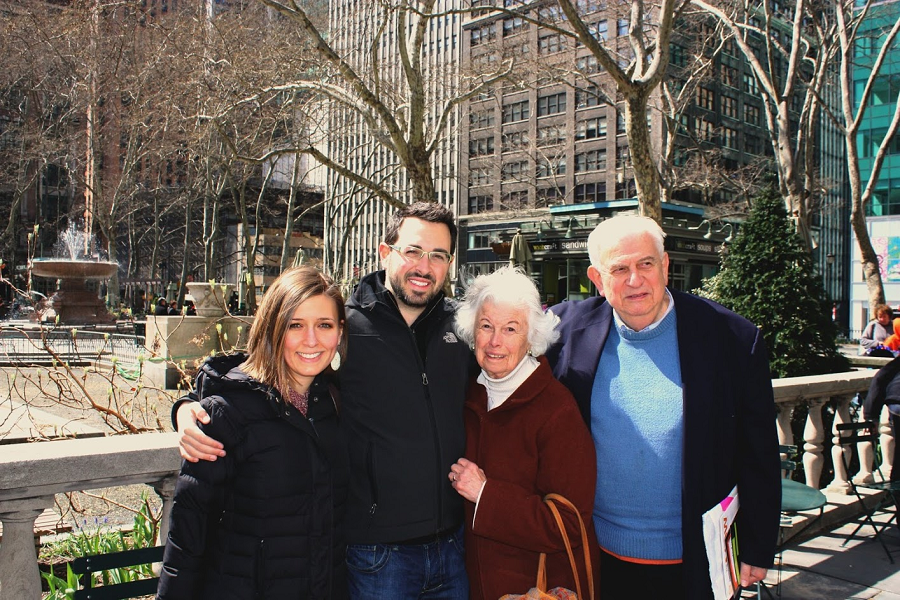 There was no funeral. The memorial was over Zoom, which, *gestures broadly* is what it is. It’s not what I wanted for her, or what she deserved. She deserved scores of people wearing tasteful black clothing and giving emotional (but not too emotional) speeches that were entirely absent of sarcasm. I’ve almost come to terms with the fact that the last year has been about not being able to celebrate the good times, or to live life the way we’d like … but to not be able to even grieve or die in the ways in which we want to … that feels like a particular type of cruelty.

I guess there’s solace in knowing that when I curl up and tell people that I just have had enough, they all seem to understand. That if I stand on a corner in my neighborhood and break down in tears, and anyone spots my sobs from behind my glasses and mask, they simply nod. Because the one thing we all seem to understand right now is what it means to miss people, and the way the things used to be. I’m mostly just trying to get through, in whatever way I can. I still hear her voice, clear as a bell, asking me what I’ve done to my hair, and wondering when, exactly, I’m going to be done with my next book.

The answer is always the same. “I don’t know. But I hope you like it.”